Shaking Off the Dry Season 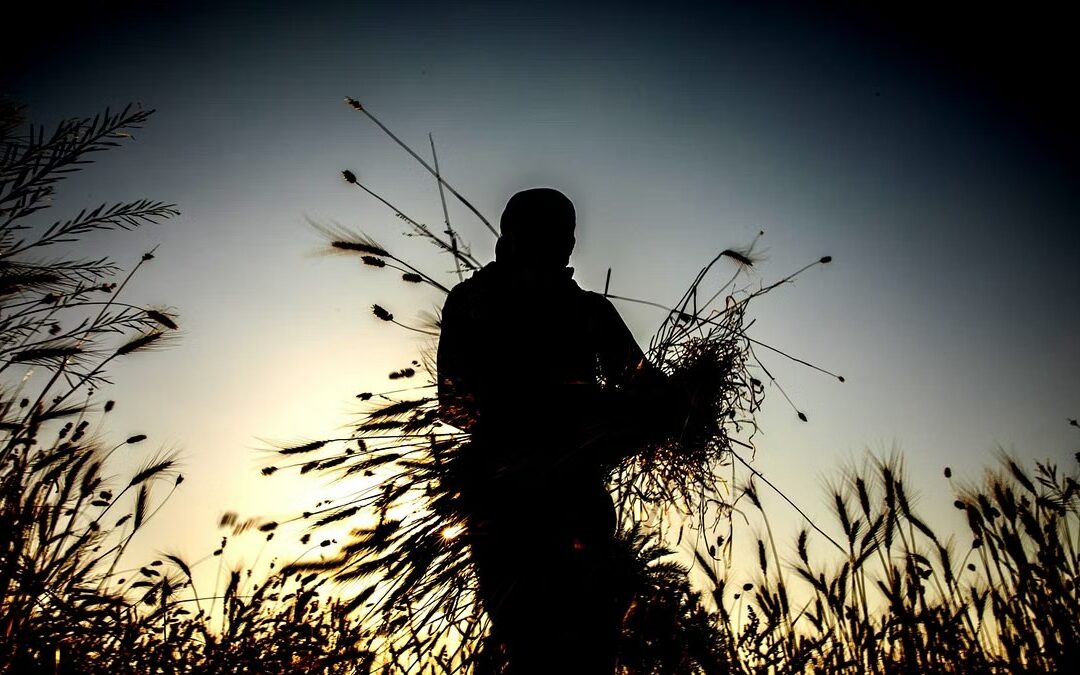 A few weeks ago during corporate prayer, I had a vision of a large man walking through a wheat field. The physical appearance of the man was larger than average. The man walked through the field until he arrived at one corner and took his right hand to make a sweeping motion, which he gathered a bundle of wheat and placed under his right arm.

As the man walked with a bundle of wheat being held between his arm and side, he suddenly began to shake the bundle up and down in his arm/side. As he did this, the dust began to fall to the ground. He shook the bundle over and over, shaking the dust away from the wheat.

As quickly as the vision came, it went. I began seeking the Lord as to what I had seen and I heard absolutely nothing. A few days went by, and I was at our prayer time for our School of Revival. During that time, my Pastor had called upon one of the Students to pray specifically to what she heard the Lord say for him to pray into. While he prayed, I was immediately taken back to the vision.

I want to encourage you today that though the threshing floor is your reality (fruit must be revealed), there is a shaking happening. Do not grow weary for the shaking is removing away the dead, dry, and lifeless things in your life.

The Kingdom will remain unshakeable. The Fruit of Righteousness (through Christ) is being revealed in His Sons and Daughters!