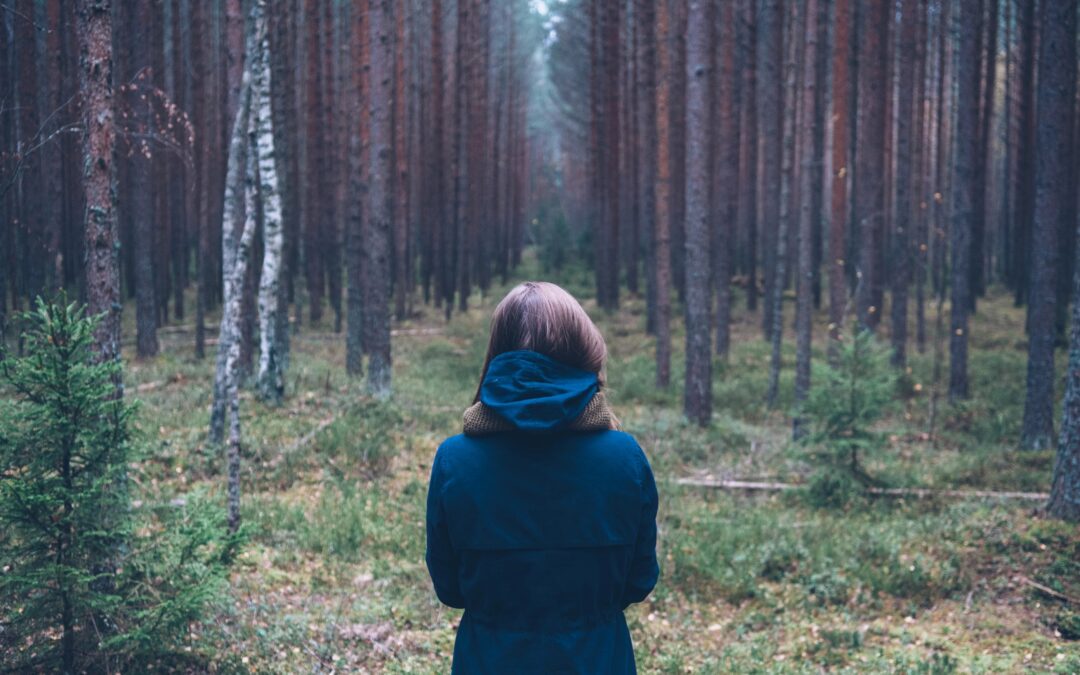 It will not come as a surprise to many as they recognize the evidence of Glory being established throughout many different regions. From the testimonies of healing and miracles, to the powerful stories of deliverances, restoration, and salvations. There’s an Emerging Glory throughout our days ahead. While many will linger in despair or doomsday words, there will be those who see the demonstration of the goodness of God. As God pours out of His Abundance, the question becomes whether or not you will be added to or subtracted from. In the structure of God’s Glory you will see that in order to multiply, God often takes away. He will pluck up those who refuse in order to replant those who will receive. He will cut down an unfruitful tree in order to make room for a fruit-bearing tree. He will also prune the fruit-bearing tree (Ekklesia) in order to bring new growth. As this is the case, will God have to remove you to move with His Glory or will He be able to use you in the Emerging of Glory?

The Vision and Word

While spending time with the LORD, I was shown a vision of many individuals who at first seemed to be lost. They were almost in a state of wander. These individuals were in the woods walking and functioning as though everything around them was happening, and yet nothing was actually happening. They were talking, walking, and moving about, but they were in a daze as if they were there in their body but not in their mind. As the vision was unfolding, I began to realize that although there were so many people, no one recognized that there were others. It was as if each person was in their own world functioning, but they were in the woods wandering through the territory. This went on for a while until the moment that I asked the LORD to explain to me what I was seeing.

The LORD said, “Many have been enamored with the Flame of My Presence, but not engulfed within the pursuit of my Glory. There are those who have become satisfied in the wilderness as they wander from place to place, looking to be captivated with the flame of My Presence, but not willing to be obedient in My Glory. They are functioning in everyday life, being everyday sons and daughters, but unwilling to do what is necessary for the revelation of My Glory. They call unto the Body for unity, but wander aimlessly among the wilderness never to recognize that they themselves refuse to become one. Rather they stand alone, calling for the others to get in line, while they are refusing to come into order. They will continue to wander among the wilderness until they surrender their motives of rebellion. They proclaim to be lovers of my Presence, but always unwilling to be submissive to those who I have sent to be a help. They proclaim to be hungry for righteousness, but they have determined to walk as orphans among the trees. I am calling the Sons and Daughters out of the wandering and into My Righteousness. I am calling upon those who will fight through the rebellion and yearn for My Glory to be revealed. For now there is an emerging of Glory rising among the Ekklesia in the Nations of the Earth. You will see coming to you what is owed to you.”

After seeing this and hearing the LORD speak concerning the state of many Sons and Daughters, my heart was immediately broken as I sensed a sincere compassion for restoration in the words that were spoken. I know that it sounds strange, but those words caused my heart to grieve over those individuals. And even though the word from the LORD seems a bit harsh, there is a pure heart of restoration from The Father attached to each word. The vision and the declaration are not to condemn these individuals into eternal damnation. Rather it is a call to recognize where you, me, or others could potentially be at. The word of The LORD is for the sons and daughters to be obedient in every way that we shall see the Glory of the LORD in a way that has not yet been poured out upon the Nations.

Broken but not Destroyed

You have fought tooth and nail to get to the place where they are at. However, you have found yourself a part of something that was birthed due to being forced into a situation. You are doing what you’re doing because someone did something to you that caused you to be exactly where you’re at. Look, it’s the truth…many ministries are the result of “church hurt”. Somewhere along the way you were in leadership, doing what God called you to do and a person (leader/member) did something that created a deep wound in your spirit. You left what you were doing and now you are leading the charge, making sure that no one ever hurts you ever again. You work hard to make sure that you don’t structure things like the previous ministry and you always watch your back. Granted, not all ministries started out this way, but reality is that many have. It’s something that we have to address as we look back at this vision/word. I hear it often, “We don’t need a covering, God is our covering.” “We don’t have to be in alignment with anyone, as God is our alignment.” “Our accountability is one another, that’s why we don’t have any voices outside of this house.”

I get it! Trust me, I get it. I have been lied about, manipulated by leaders, and the list could go on. In each case, I had to make the decision to walk through deliverance through unforgiveness, anger, bitterness, etc.. It’s so easy to allow the pain/hurt to now direct our motives before we ever recognize how far we have gone. That’s why this vision/word means so much to those who are leading ministries. It’s critical that you recognize that an orphan spirit deceives you into believing that you don’t need a covering over your personal life and ministry.

For as many as are led by the Spirit of God, these are the sons of God. For you have not received the spirit of slavery again to fear. But you have received the Spirit of adoption, by whom we cry, Abba, Father. The Spirit Himself bears witness with our spirits that we are the children of God, and if children, then heirs: heirs of God and joint-heirs with Christ, if indeed we suffer with Him, that we may also be glorified with Him. – Romans 8:14-17

From Wander to Wonder

An Orphan Spirit will convince you that you don’t need anyone, because everyone is out to hurt you. You need to know that this spirit is lying to you! Throughout the Bible, accountability is a constant principle. God established order from the very beginning and still expects you and I to follow order. Although you will encounter a season of wilderness, it is never the intent of the Father to abandon you there as you wander from place to place. God is calling you out of the wander and into His Wonder. There is an order in the Kingdom of God in which The Father requires us to be obedient to. When we reject the covering that He has placed within us, we choose to be disobedient. Thus setting ourselves up to satisfaction in the glimpse of Fire, but not willing to pursue to Glory that comes beyond fire. I want to encourage you to seek the Glory of God. As great as His Fire is (and it is great), it is the Glory that carries the abundance. Why smell like smoke when you can glow in stature?

Listen, only you know whether or not you have embraced an orphan spirit that has developed a lone-ranger (rebellious) mindset. If you have, be encouraged that The Father is calling upon you to repent and position yourself in the order of His purpose that ultimately produces all of His Goodness to go before you (Exodus 33:18-23) The Father is looking for Sons who are ready to come back so that they may be able to be adorned in the attire of The Father. He is looking for Sons, not servants. Those who can take on the identity of The Father the they may reveal the Glory. The Emerging Glory is moving about the Earth and those who will be obedient will release the Goodness of God with Fresh Oil.